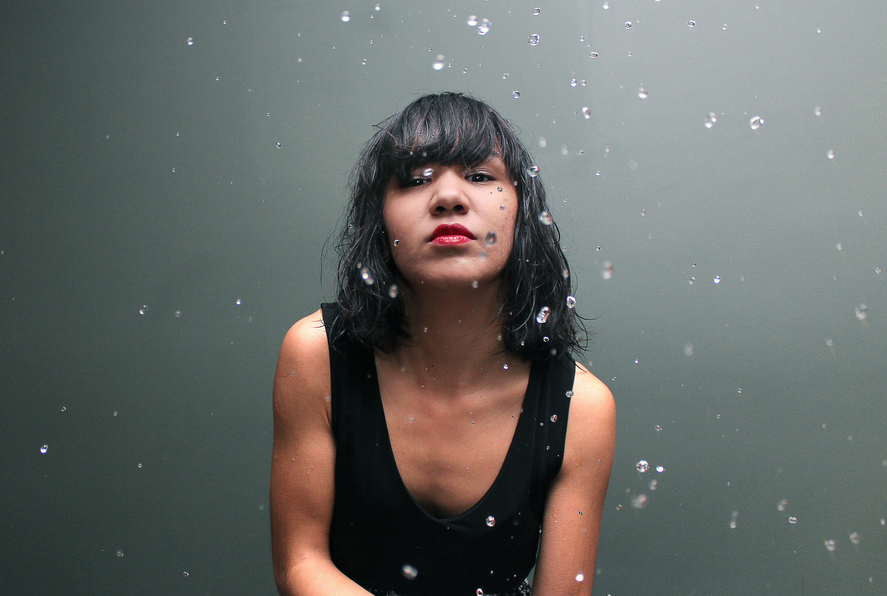 In honour of Kelly Fraser, Hitmakerz is re-releasing Sedna on all streaming platforms. Additionally, an instrumental version of the album has also been released to allow fans to sing along to the songs.

The album was first released back in 2017, but in 2022, it suddenly became unavailable, likely due to a lapsed distribution subscription.

Fans of the late singer responded by creating a petition with over 300 signatures, demanding to have her music back online.

Hitmakerz – a record label that Kelly herself helped establish – was made the legal custodian of her music catalogue in 2021.

After requests from fans, and consultations with the family, the label re-submitted the album for digital distribution

In addition to the original album, an instrumental version is now also available for fans who want to sing along or create their own cover songs. The album is available now on streaming platforms everywhere.

Official Kelly Fraser merchandise is now also available for sale, and proceeds from royalties and sales go directly to the singer’s family.

In 2012, Inuk pop singer, Kelly Fraser became a well-known artist in the Arctic for her Inuktitut rendition of Rihanna’s song, “Diamonds”. The song currently has 1.2M views on YouTube.

In 2014, Kelly released her debut album, Isuma, and in 2017, she released her second album, Sedna, which was critically acclaimed and nominated for a JUNO Award and an Indigenous Music Award.

Sedna in English and ᓄᓕᐊᔪᒃ (“Nuliajuk”) in Inuktitut, the album refers to the Inuit goddess of the sea. Fraser described how Sedna was about breaking free from low self-esteem.

In December of 2019, Kelly tragically died by suicide, however, her fans continued to stream her music after the singer’s untimely passing. At the time, Kelly was currently working on her third studio album, Decolonize, which was never completed.

In Arctic communities, Inuktitut music builds pride in Inuit identity. Fraser addressed the need to heal those who suffer from the intergenerational trauma caused by residential schools, as well as the suffering of loss of Inuit culture and traditions. Fraser was a strong advocate for Inuit youth, sharing in the struggles of her peers.

During the production of Sedna, Fraser stated that, “I can sing and speak about the issues that Inuit face and how we can rise above the issues. Because of my education and broad experience, I feel responsibility to keep Inuit informed through music. As an example of this, the first song from Sedna, Fight for the Rights, was a song informing Inuit about our ancestor’s views on land ownership and current political events.”

From 2016 to 2019, Kelly delivered “Nunavut Hit Makers” workshops in communities across Nunavut. These songwriting and music production tours were developed by Kelly Fraser and Thor Simonsen, and in each community, the team donated a studio for local artists to use. The tours lead to the creation of the Hitmakerz record label.

Fraser was an Indspire youth laureate, which is an award that recognizes Indigenous professionals and youth who demonstrate outstanding career achievement.

She also represented Inuit through her musical performances around the world, including shows across Canada, France, and in the halls of Parliament and the United Nations Headquarters in New York.

Kelly shared that, “I want to strengthen Inuit pride and sing about my own experiences of growing up in the Arctic. I want to inspire young people everywhere that, no matter who you are, you can succeed!”

If you or someone you know needs someone to talk to, please reach out for help:

(These numbers are located in Canada – please look online for local resources in your area.)